There is a Sanskrit word, Prajnaparadha, referred to in the ancient Ayurvedic texts as ‘an assault against wisdom’. Its roots lie in philosophy as well as in the early science of health. We are all well aware of our own sense of self, which many great philosophers have attempted to explain. We each have our own inner code of conduct; a set of beliefs that we generally live by. I, for instance was brought up by deeply spiritual parents, who grew up surrounded, and influenced by, Jainism. This old religion has its roots in Hinduism, and is seen as a way of life that seeks to do no harm to any living thing. Ahimsa, meaning non-violence, refers to oneself as well as other beings. I cannot bear to watch people swot flies, or other such creatures simply because they are deemed to be irritating, and cannot tolerate angry and aggressive outbursts towards others. Like my mother, I find both equally upsetting. These are my own core values, with no judgement of other people who may not live by the same. 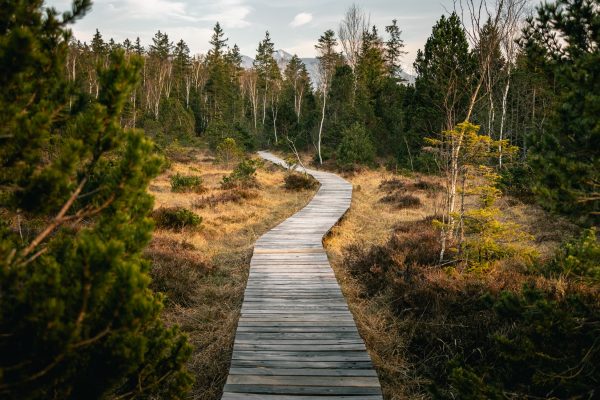 We are all aware of the frailty of humans, as well as the need in most of us for self-improvement. This means that although we seek our own idea of perfection, we tend to err. “To err is human, to forgive is divine”, said Alexander Pope. But we are also highly sophisticated and evolved beings, endowed with Reason. This reasoning enables us to rationalise our thoughts and actions, which is surely a gift we shouldn’t ignore?

So, Prajnaparadha refers to this reasoning being ignored, and cast aside. Higher consciousness is discussed by some western philosophers including Arthur Schopenhauer, but it was first mentioned in the Vedas, ancient Hindu texts from which Ayurveda came into wider existence. I agree with this notion that each of us is seeking the very best version of ourself, whilst navigating our way in the world. There is a marked difference between living through our higher mind and lower mind. The former causes us to transcend animal instincts and earthly desires, and to attain a more prolonged and significant sense of peace and contentment in our lives.

In Ayurveda, prajnaparadha refers specifically to an assault against our holistic health. We might understand that certain foods cause us to feel unwell, or that specific lifestyle choices are contributing to our stress. For whatever reason we go ahead and eat these foods, or follow a certain lifestyle. If we continue with this day after day, the cumulative effect leads to ill-health. Similarly, we find ourselves feeling certain destructive emotions, but rather than using our Reason, we allow them to take over the way we behave. Hate, greed, anger, jealousy, and envy are known to us all, yet those who choose to allow them more than a fleeting visit, are often afflicted by their nagging presence. Long lingering destructive emotions such as these lodge deep in the cells. Kapha’s qualities of attachment and stickiness cloud their vision, thus preventing them from functioning optimally. This is the start of the disease process- an inability of the cells to take in what they need.

We all have the choice to live with a higher consciousness or not. For some, there is a daily call to lift themselves higher; for others, it is a gentle knock on the door that they choose not to open. I think that most of us wish to open it; we wish to be healthier, kinder, more compassionate, more loving, less judgemental and more tolerant- towards ourselves and others. Above all, we seek a version of ourselves that can make the most of this fragile, beautiful life, overcome its obstacles, and embrace its gifts, whilst accepting its brevity.

We can all think of prajnaparadha as a reminder that each day is an opportunity to liberate ourselves from self-imposed restrictions.