A couple of years ago I finished writing a book about the experiences of an extraordinary group of women who moved with their husbands to the UK from India in the 1960s and 1970s. The book is a collection of memoirs with recipes of each of the 7 women, one of whom is my darling mother. This is a story I had wanted to tell for many years, before I finally began writing it in 2017. These women have all been my culinary role models as well as, unknowingly, my life teachers. I learned from them how to be a strong and independent woman, proud of her heritage, and how to be a loving mother.

I delighted in interviewing them all one by one, over a period of a few months. We had such fun and we laughed and cried as they recalled memories and incidents from their early lives in India, as well from their lives in what became their new home- England. I soon realized that this was the first time they had been able to tell their entire life story to someone who listened to every word, and I began to understand the huge sacrifices they had made, as well as the enormous challenges they had faced during the first few years of life in England. 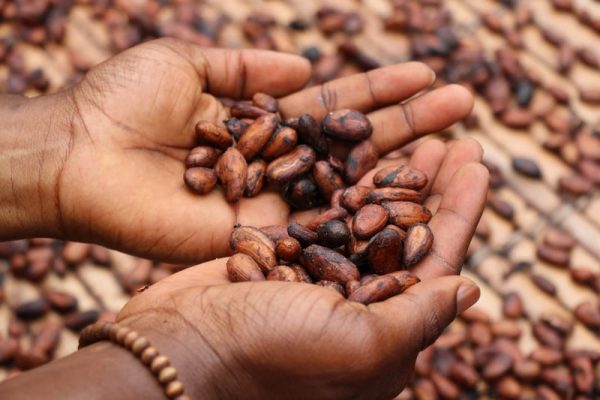 These women bonded over food, memories, and a common love for their homeland and the families they had left behind in India. They soon became incredibly close, and created their own new family in a new country. This recipe is my Aunt Usha’s speciality, and one that is typical of the Punjab, in north east India, where her family is from. Known as ‘mother’s dal’ because like a mother, it feeds, comforts and nourishes, it’s a meal in itself, although traditionally it is served with chapatis and rice.

Tarka is a typical Indian method of extracting the intense aromatic oils and aromas of spices by heating them in a little oil and ghee and adding it either before or after a meal is cooked.This meal is perfect for those who love meaty meals but are trying to eat less meat. It is filling and so satisfying that they will almost feel they’ve eaten meat. I suppose it’s a bit like eating a bowl of chilli without the beef!

Wash the urad dal and kidney beans well and then soak in plenty of cold water overnight. Before cooking, wash again and drain. Cook them on a high heat in five to six times the amount of water, together with the onion, ginger, garlic, oil and cumin seeds, salt, and chilli powder. Once boiling, lower the heat to medium and let it all cook until it takes on a thick, soup-like consistency. Add more hot water if it needs it during the process. It all might take an hour, depending on the quality and age of the urad dal. You are looking for soft but intact dal and beans. Once it is done, stir in the tomato puree and turn off the heat. To make the tarka, heat the oil and ghee in a small frying pan, and once hot, add the cumin seeds and chilli. Once sizzling, pour it into the dal and finish with the garam masala.

My variation on this is to add the juice of half a lime and a 200ml tin of coconut milk after the tarka, and to let it cook for five minutes more, before finishing with the garam masala. This adds a little zing to the heaviness of the dal. I also like to have a bowl of natural yogurt on the side, a bowl of freshly chopped red onion and tomatoes, and some fresh coriander leaves. It’s up to the individual then to add some or all of these on top of their dal depending on what they fancy.